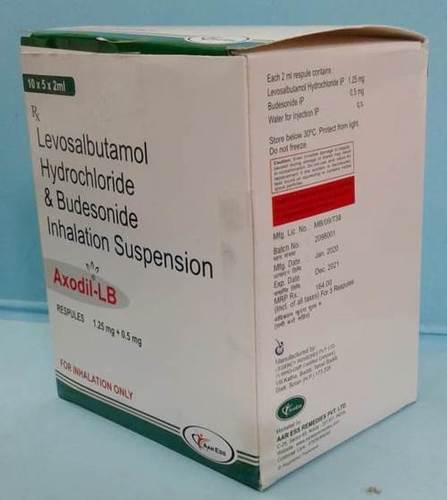 Activation of Î²2 adrenergic receptors on airway smoothmuscle leads to the activation of adenylate cyclase and to an increase in theintracellular concentration of cyclic AMP resulting the activation of proteinkinase A, which in turn, inhibits the phosphorylation of myosin and lowersintracellular ionic calcium concentrations, Hence causes muscle relaxation. Levosalbutamol being a functionalshort-acting Î²2 adrenergic receptor agonist, relaxes the smooth muscles from the trachea to the terminal bronchioles.Increased cyclic AMP concentrations are also associated with the inhibition ofthe release of mediators from mast cells in the airways, irrespective of thespasmogen involved, thereby protecting against all bronchoconstrictorchallenges.

Budesonide is apotent glucocorticoid that binds with high affinity to the glucocorticoidreceptor. It has a high ratio of topical to systemic activity. Budesonide isused to control and prevent symptoms such as wheezing, shortness of breathcaused by asthma.  Used as maintenancetreatment of asthma and as a prophylactic therapy. 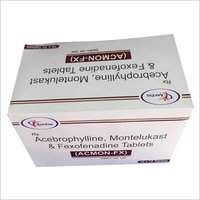 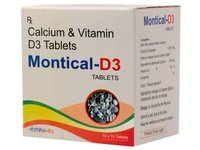 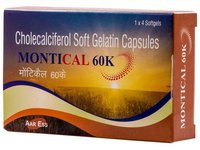 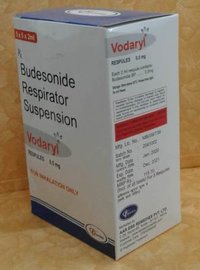 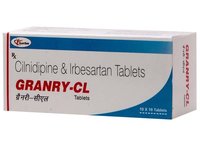 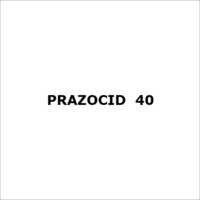